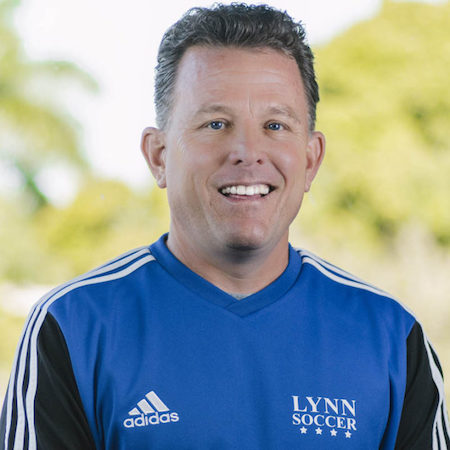 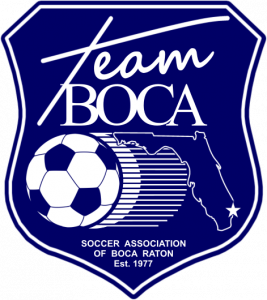 Welcome John Rootes to our Boys Coaching Staff! Local coaching legend, John Rootes is currently also the Men’s Head Coach at Lynn University, a position he’s held since 2008. During his time with the Fighting Knights he has become one of the most successful college coaches in the nation, posting an impressive 113-31-10 (.766) overall record, winning two NCAA Division II National Championships (2012 & 2014) and claiming four Sunshine State Conference regular season crowns and two SSC tournament titles. In all, he has made five NCAA Tournament appearances and reached the national title game three times. Additionally, Coach Rootes has coached 25 All-America selections, 35 All-SSC picks and six SSC Players of the Year and his 2012-14 teams had the highest team grade-point average in the nation among all NCAA Division I, II and III and NAIA institutions. These numbers add to an already distinguished career which has now seen him win three national championships as a head coach, take four schools, Lynn, Savannah College of Art and Design, Clayton State and Southern New Hampshire, to the postseason and record a 388-123-30 (.745) career mark.

As a player, John was a four-year starter at Philadelphia College of Textiles & Sciences (now Philadelphia University) and the University of Nevada, Las Vegas. Rootes led Textile to an undefeated season and a No. 1-ranking in the final coaches’ poll in 1980, and guided UNLV to its first NCAA Tournament bid in 1983. John was honored twice as an NSCAA All-West striker and was a member of the 1984 United States Amateur team. He also played two years of professional soccer for the Boston Storm in 1994 and 1995. Rootes holds a U.S. Soccer Federation “A” license, an NSCAA Advanced National Diploma and a master’s degree in Sports Science.