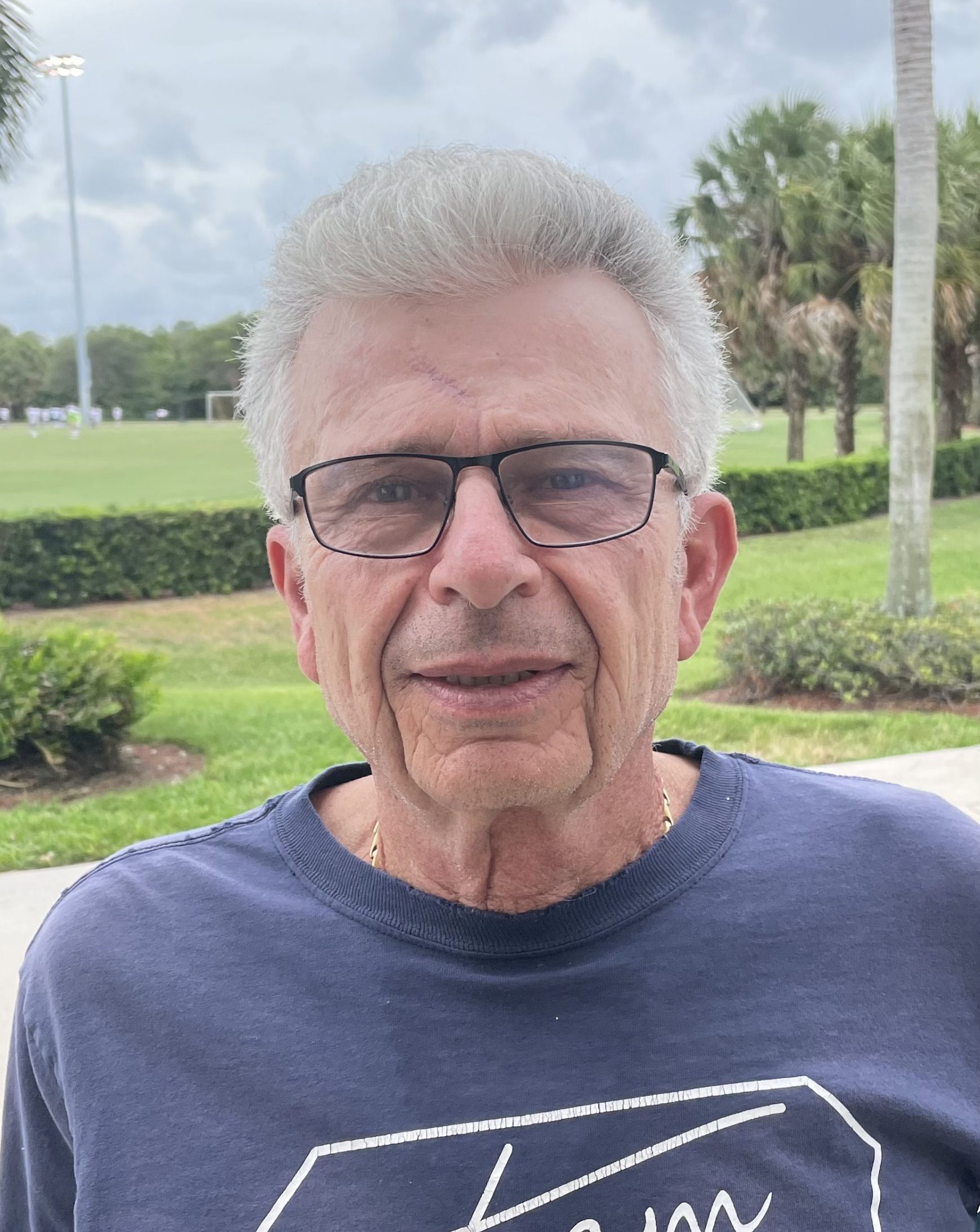 Coach David brings international experience to our coaching staff. A former 2nd Division professional player in Israel, David began his coaching career in New York/New Jersey in the 1990’s with Ramapo Valley Soccer Club of the MAPS league where his teams placed first in the MAPS two years in a row. After spending 3 years with the club, David also coached at World Class FC before moving on to coach at SUNY Rockland Community College for a season, leading the team to the Mid-Hudson Conference semi-finals.