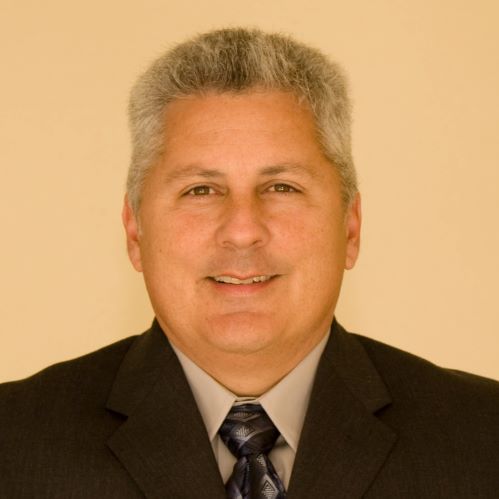 For our 2021/22 season Rocky will serve as our Girls U12 White team coach, as well a Club Trainer and our Girls League Rep. Prior to that for the past 11 seasons, Coach Rocky served as our  Girls Director of Coaching. In this his 24th year with Team Boca, Coach Rocky brings vast experience to our girls program.  At one time or another Rocky has coached just about every age girl’s team in our program. Coach Rocky was also formerly the Lynn University Women’s Head Coach for ten years.  Just the second person ever to hold such a position, Orezzoli assumed control of the LU women’s program in 1998 after serving as an assistant coach the previous five seasons.  He produced immediate results, leading the Fighting Knights to the 1998 NCAA Division II National Title and has led Lynn to a very impressive winning record since.  Coach Rocky is also be the Head Coach of our WPSL Pro-Am team, the Team Boca Blast, which began competition in the spring of 2012. He has been the Blast Head Coach since inception.