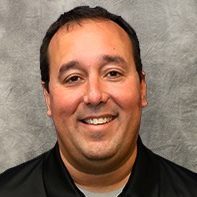 Veteran college coach, Mario Rincon, is our Girls Director of Coaching & Player Development, as well as our Girls 2008 White team coach. Mario led the 08 team to become U13 Florida State Champions, scoring an unprecedented 30 goals in the State Cup Tournament, with Zero (0) goals against. Mario went on to lead them to an undefeated Regional Championship, as well as an undefeated 2021 USYS National Championship!

Mario holds a BA Degree in Business Administration, and holds a United States Soccer Federation National “A” License, as well as an NSCAA Advanced National License. He has also been on our Florida State ODP Coaching Staff for the past 20 years and is currently the ODP Coach of the Girls ‘01-‘02 team.