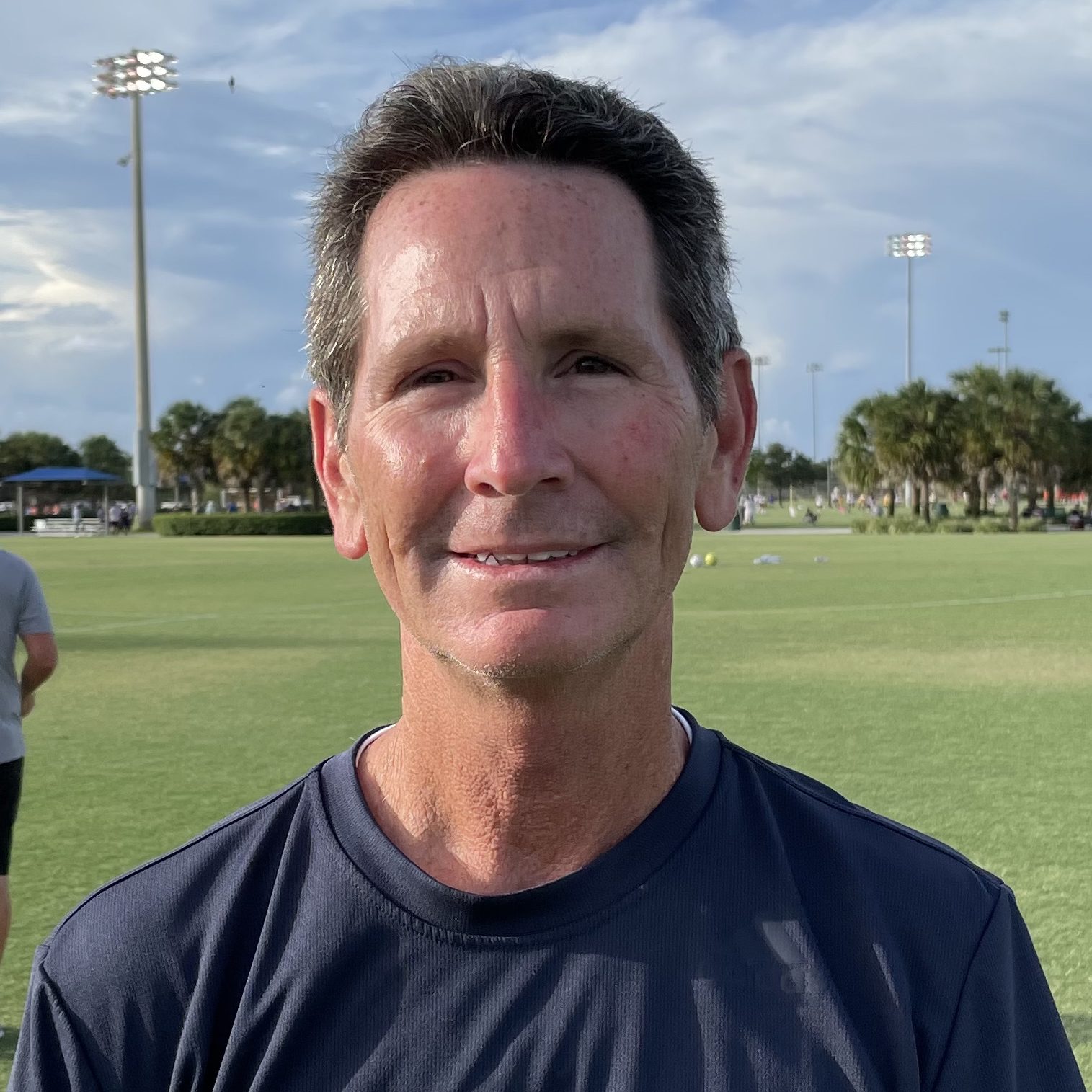 Coach Keith played his club ball with Cutler Ridge and Kendall in Miami. He played his High School ball at Miami Southridge where he received All-Dade consideration in all three years, being named to the All-Dade County and All-State teams both his junior and senior seasons. He also played three years of High School football as kicker and punter, earning All-County mention. He played a season of Division 1 college soccer at Campbell University before playing 4 seasons in the Florida State Semi-Pro league.

His 2021 BU19/20s and the 2015 BU17s advanced to the FYSA State Final Four. In 2021, his BU19/20s won the 2021 USYS Southern Regional Championship and participated in the USYS National Championship. Coach Keith began his coaching career in 1985 in Gainesville, Florida where he and his brother created the North Florida Express Soccer Club. His U17/18 teams went to three straight FYSA Final Four appearances, appearing twice in the finals and winning the FYSA State Championship in 1991. He served as assistant coach at Eastside High School in Gainesville from 1987-91, during that time Eastside won three Regional Championships. He is currently the Olympic Heights boy’s varsity coach.

Coach Keith has been with Team Boca since 2006.