May 9, 2017, Boca Raton, Team Boca Soccer Club, the Competitive Travel Division of the Soccer Association of Boca Raton (SABR) has released their list of girls high school seniors (U19's) who have been recruited and committed to play college soccer for the 2017 college season. "We are very excited for all our players who now have the opportunity to move on to the next level and fulfill their dream of playing college soccer", said Bill D'Addio, the Team Boca Club Director. Team Boca is a nationally recognized premier youth soccer program that places a high priority on preparing their players for college soccer. Beginning at the age of 13, Team Boca players travel to out of state elite level tournaments geared for college prep and recruitment. Team Boca's curriculum is specifically designed for individual player development with the focus on preparing players both mentally and physically for all aspects of college soccer. In 2012 Team Boca was awarded a Women's Premier Soccer League (WPSL) franchise (the Team Boca Blast) which will begin their sixth season in June. The WPSL is the largest national semi- pro soccer league in the world including both professional and amateur players. The Team Boca Blast is comprised mostly of Team Boca alumni who utilize the summer WPSL season to help them to fully prepare for their upcoming college season in the fall. All of the current high school senior players listed below who have committed to play college soccer in the fall will join current and past Team Boca college players to form the 2017 Team Boca Blast WPSL team. The Blast opens their season on June 10th vs. the Daytona FC. 2017 Team Boca College Committed Players: 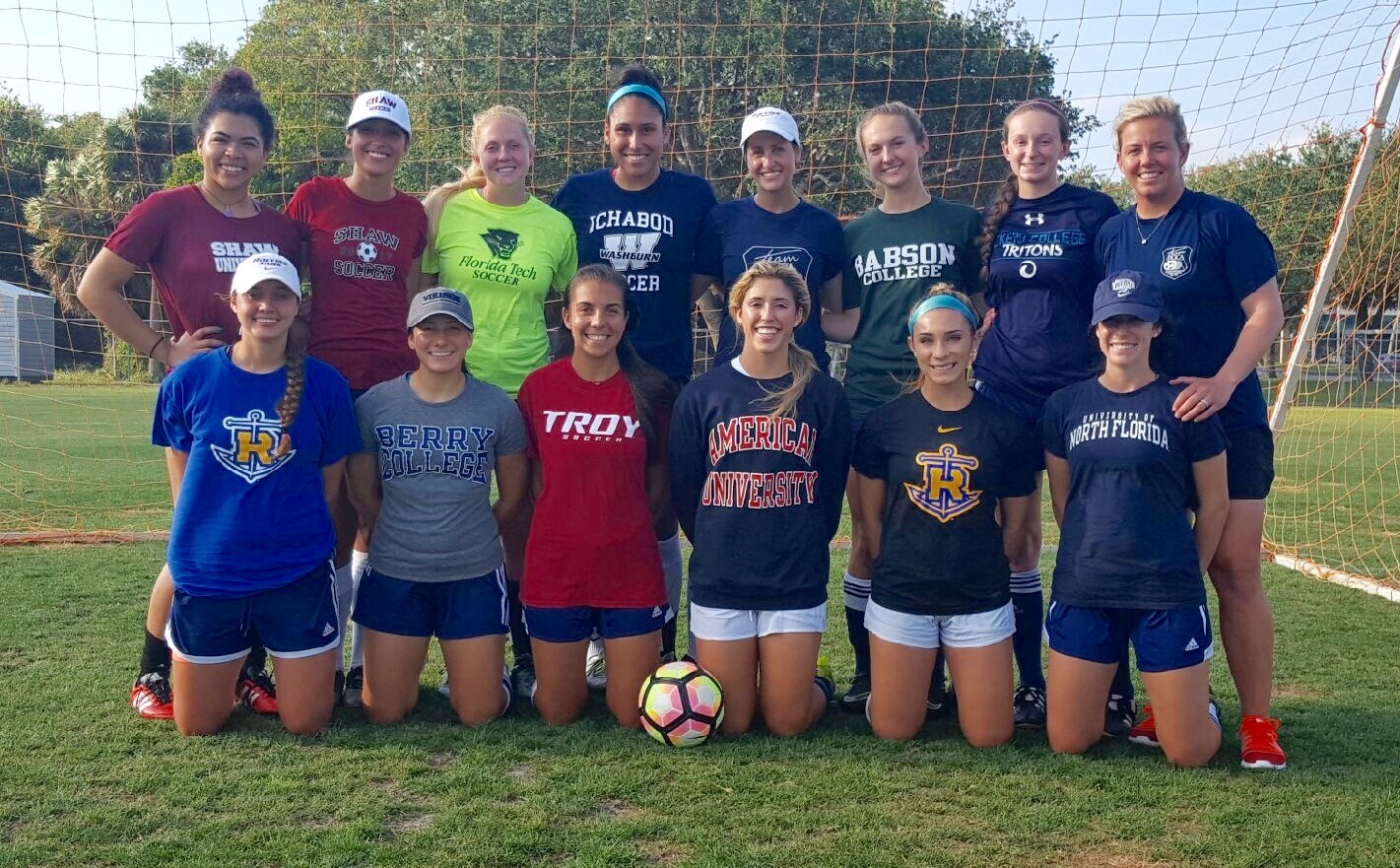